While the work of Calvin Marcus (b. 1988, San Francisco) is not concerned in any overt way with his own biography, he is interested in artistic persona as it takes shape through carefully directed formal decisions and conceptual structures. The mixed-media paintings, sculptures, and drawings that result are notable for their iconic forms (dead soldiers, stylized self-portraits with devilish tongues, ceramic fish), meticulous attention to craft, and surreal humor, evincing a playfulness borne from variance among serial forms. Marcus draws attention to the pillars that support artistic endeavor as a whole, as well as the basic questions that often go unanswered when any artist chooses to display their output in a public setting. This has led him to produce works that also address the physical and institutional envelopes in which art is experienced. 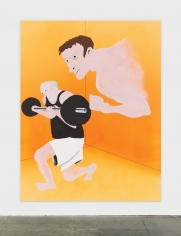 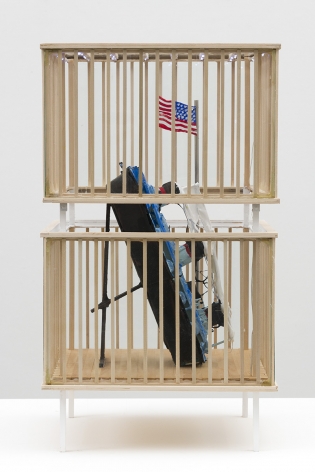 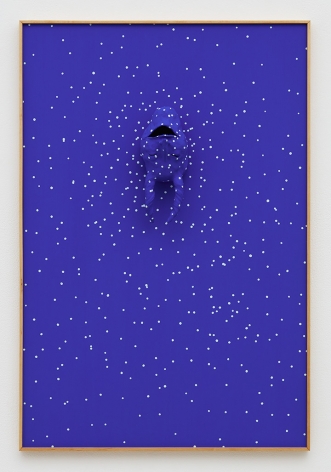 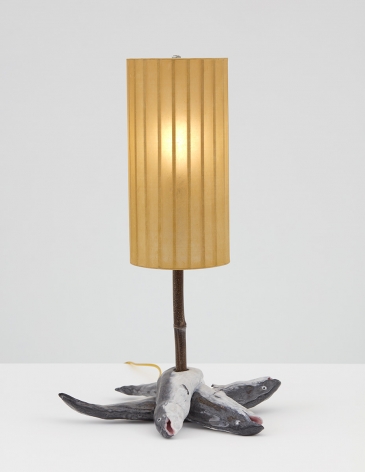 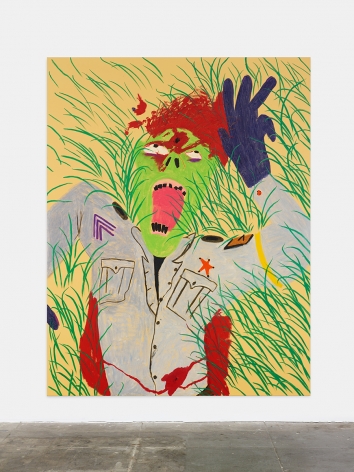 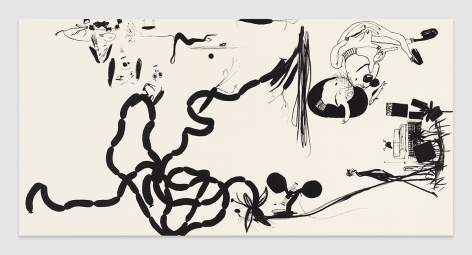 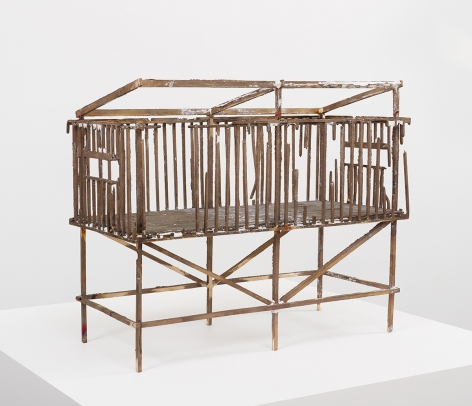 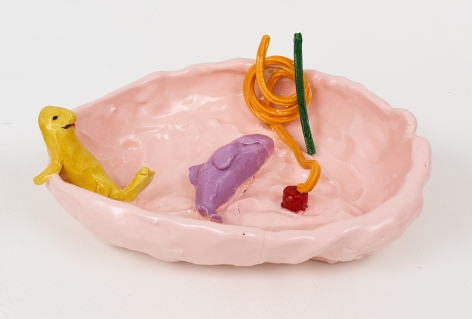 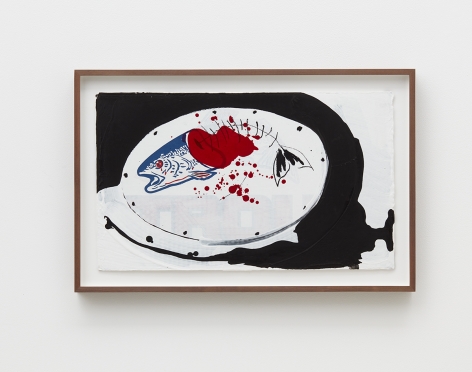 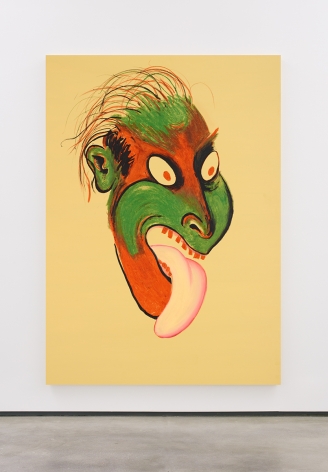 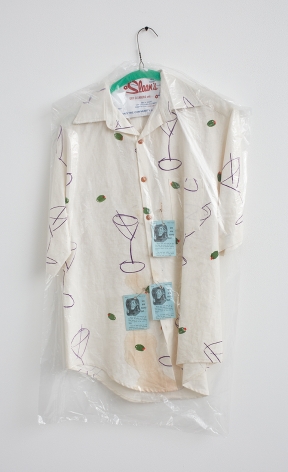 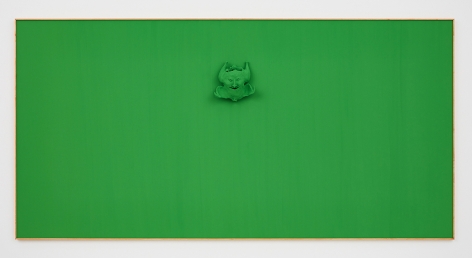 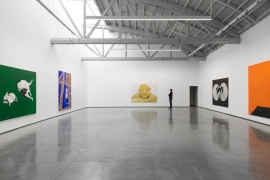 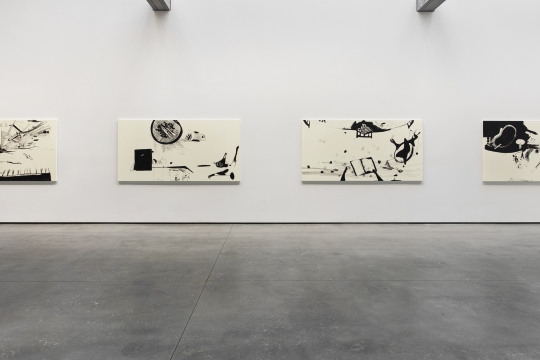 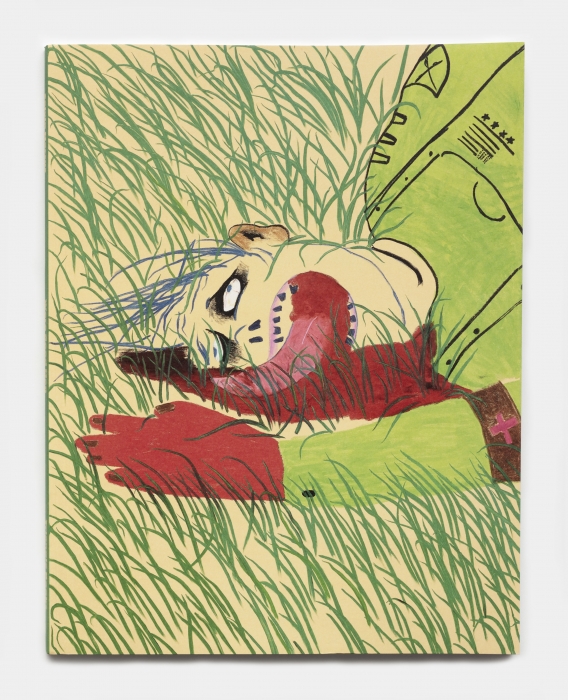 Download PDF
NYTimes.com
The Whitney Biennial Called. How Will They Answer? 2019