John Armleder (b. 1948, Geneva) is a singular figure in postwar art and one of the most representative Swiss artists of his generation. His career spans five decades and synthesizes many of the competing aesthetic developments associated with that period. A productive friction––along with an abiding sense of humor and conceptual provocation––animates his earliest work with the Groupe Ecart in Switzerland, his many projects informed by his association with the Fluxus movement, and his interest in John Cage’s work in particular. Since that time, he has made important contributions to the development of painting, sculpture, installation, design, and performance. Accordingly, Armleder operates on many fronts at once, drawing from legacies of seemingly divergent movements like Dada and abstract expressionism, and approaching each exhibition as an uncompromising and often unpredictable work in and of itself. 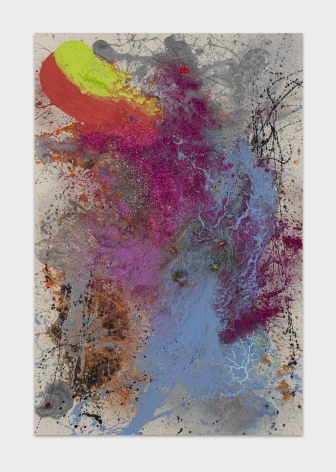 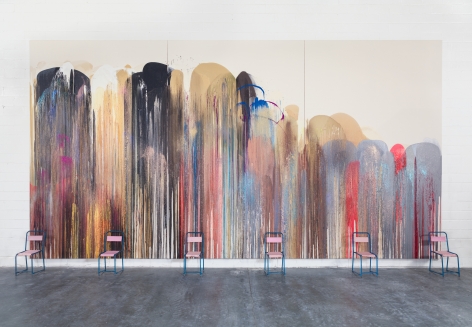 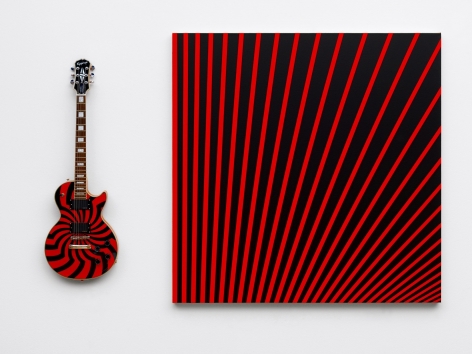 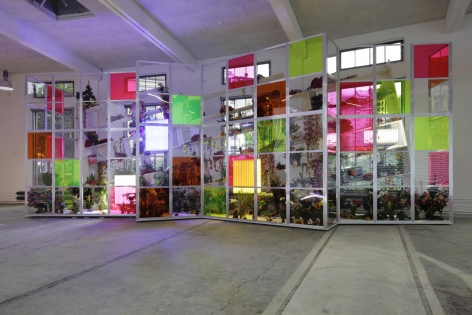 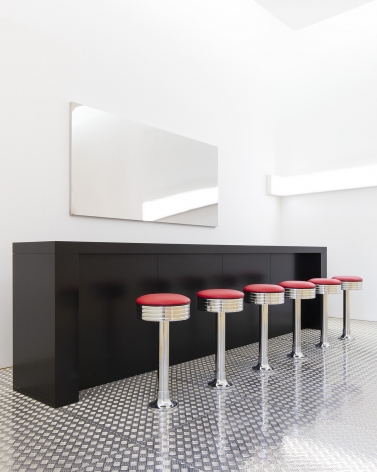 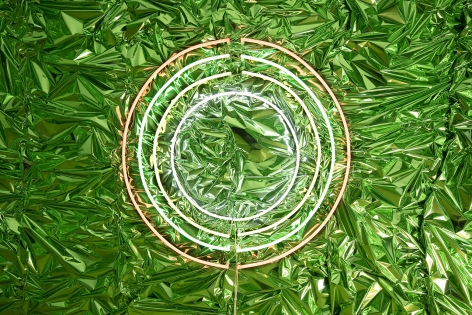 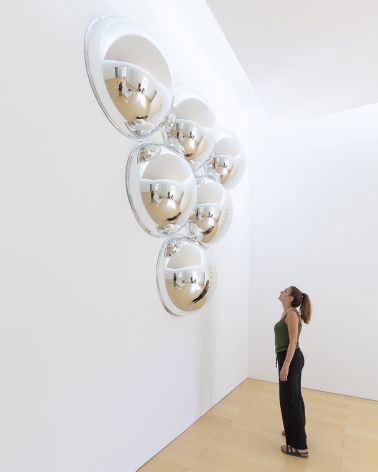 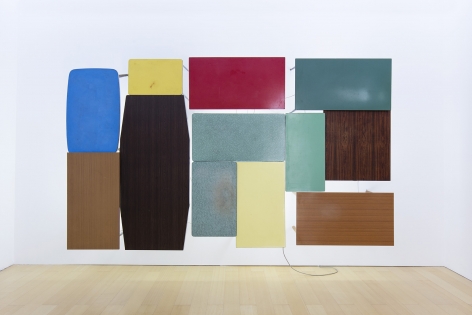 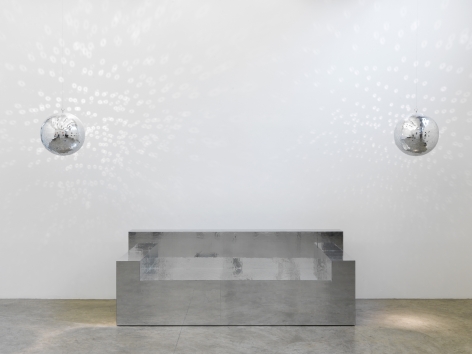 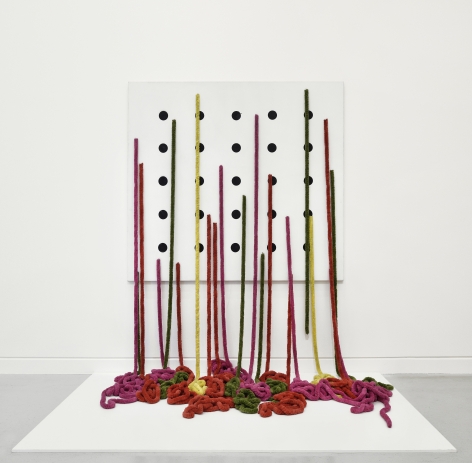 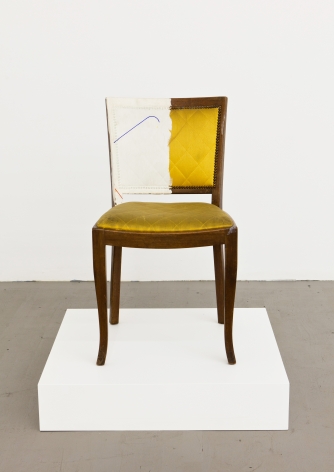 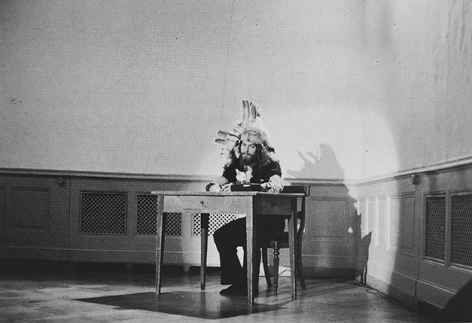 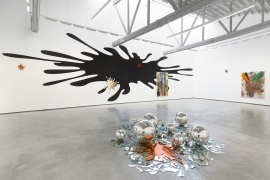 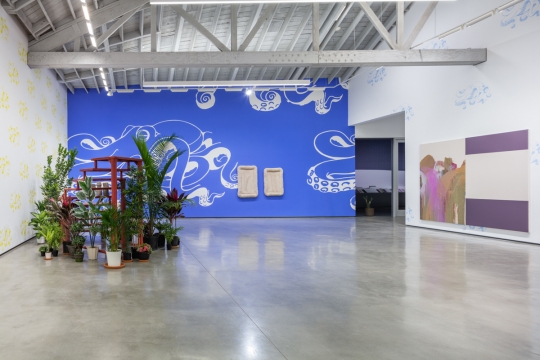 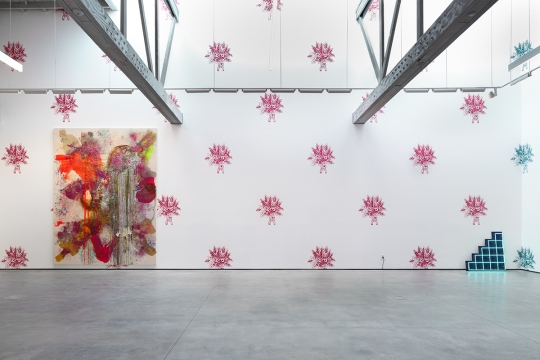 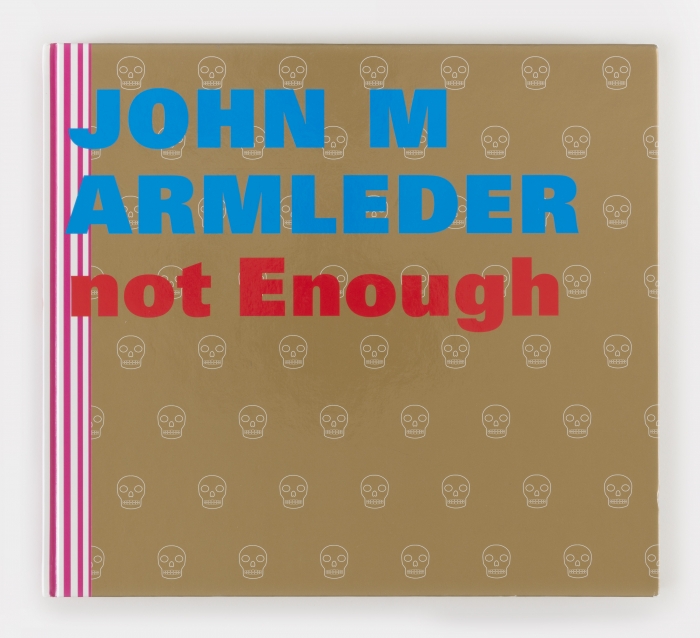 John Armleder
Too Much is not Enough 2006 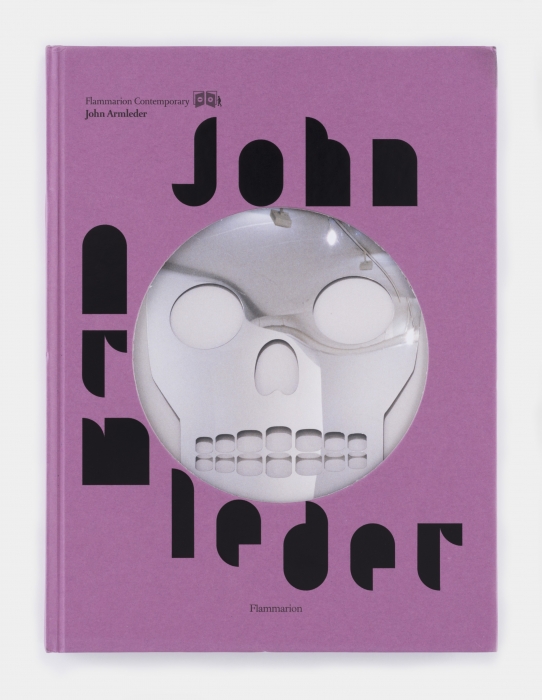 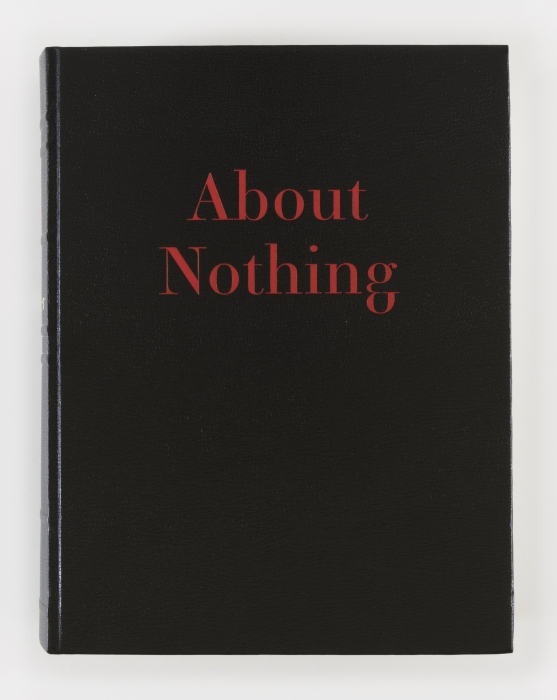 John Armleder
About Nothing 2005 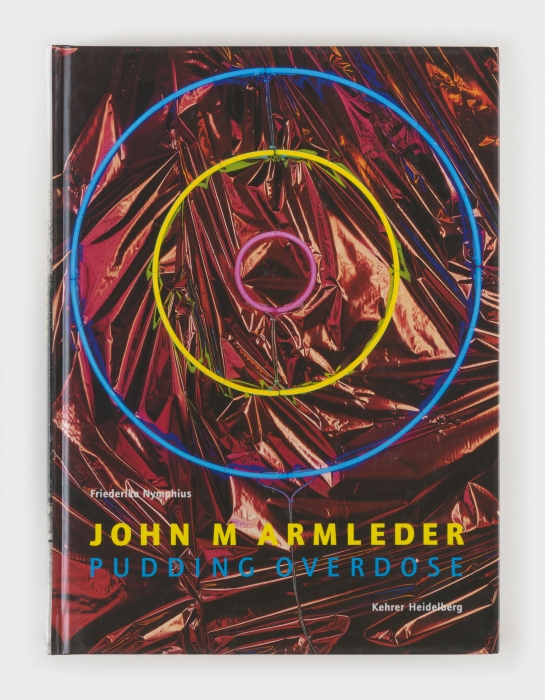 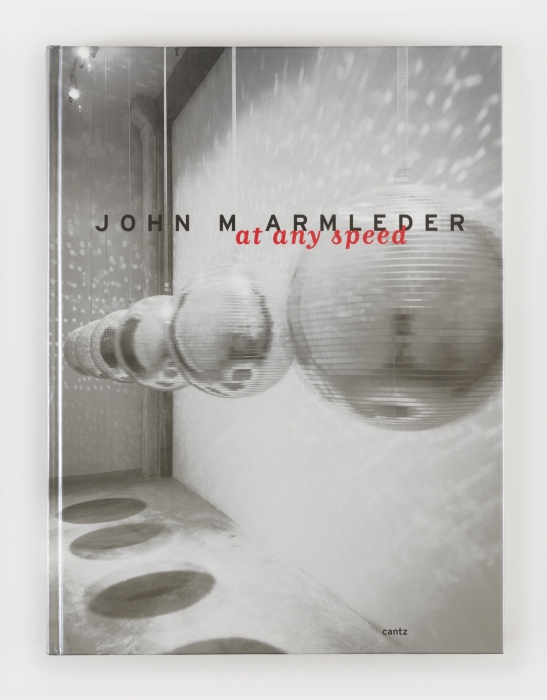 John Armleder
At Any Speed 2000 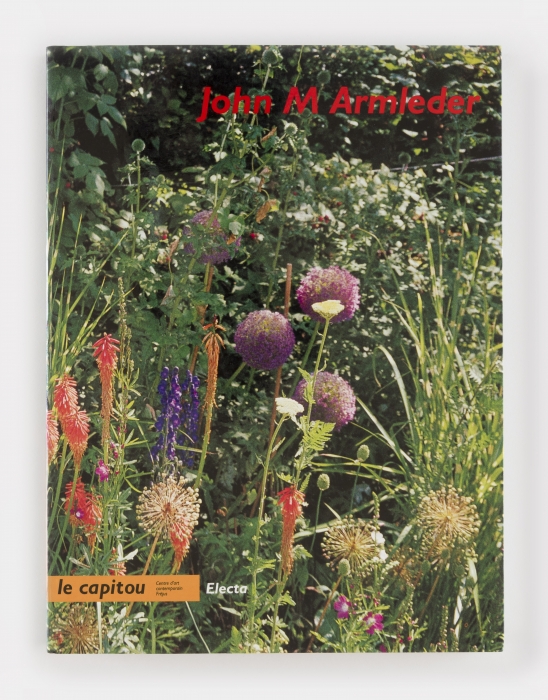 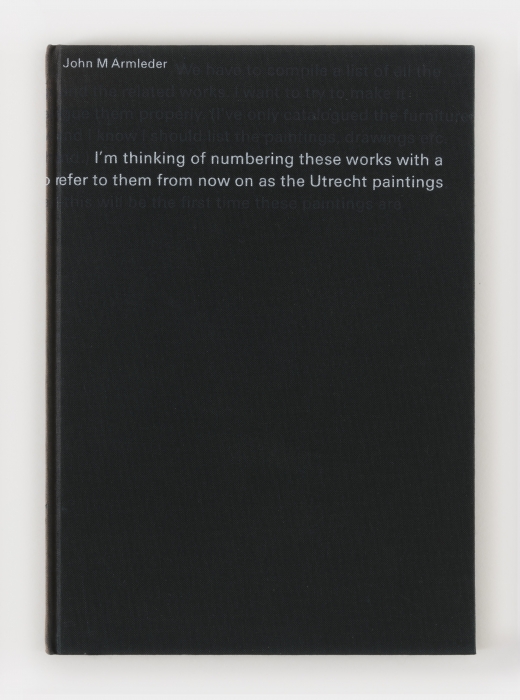 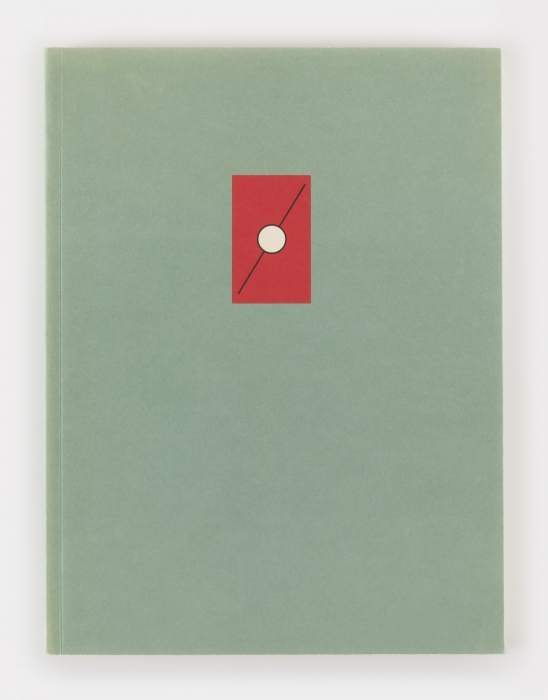 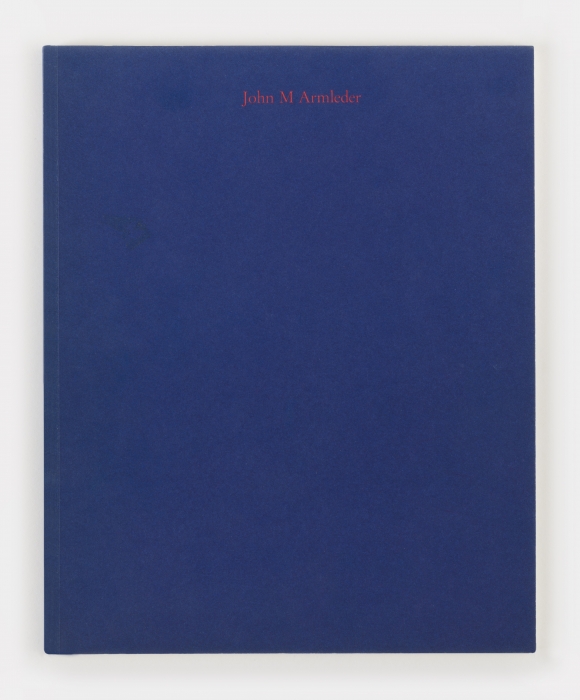 Download PDF
Forbes.com
'As Conceptual As It Gets': Fluxus Pioneer John Armleder Discusses His Bi-Coastal Retrospective 2017