Andrea Büttner (b. 1972, Stuttgart, Germany) asks foundational questions about how art functions in culture, but also about how it operates as a psychological phenomenon for the individual maker or viewer. She alternates between forms like the woodcut, which privileges the use of the hand and the rough interaction of materials, and research-based projects that delineate the broader contexts in which her ideas circulate. In both cases, however, her work is conceptually oriented, even as it suggests that institutional and political critiques can also be defined by visual expressivity. Her use of imagery evocative of religious themes (particularly those associated with Catholic monastic traditions), as well as her open engagement with philosophical texts, highlights contrasts between the commodification of contemporary art and the intellectual and emotional possibilities offered by other aesthetic modes. By opening up artistic discourse in these ways, she focuses attention on subjective experiences of putting art out into the world and confronts the paradoxical emotions that accompany such acts. 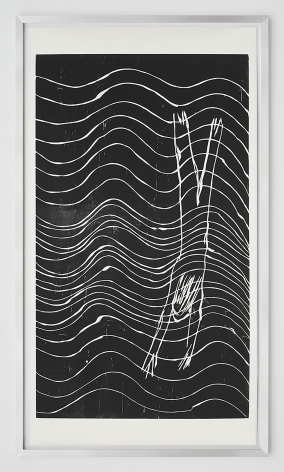 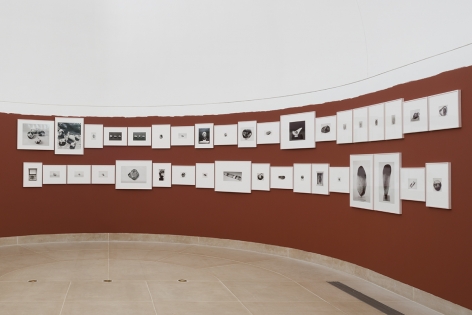 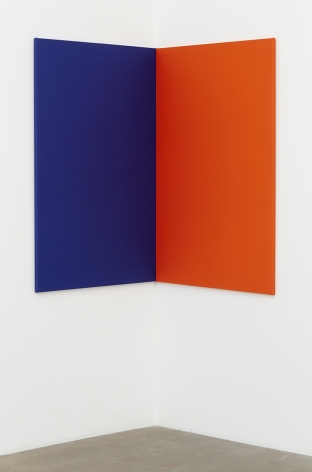 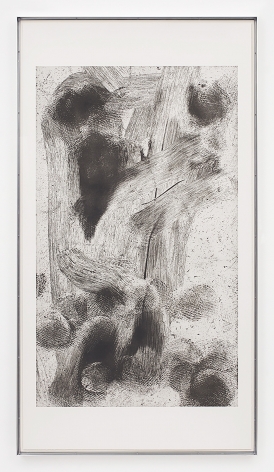 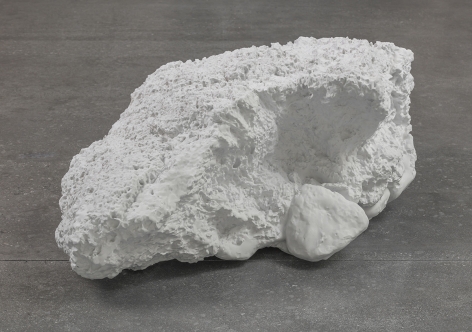 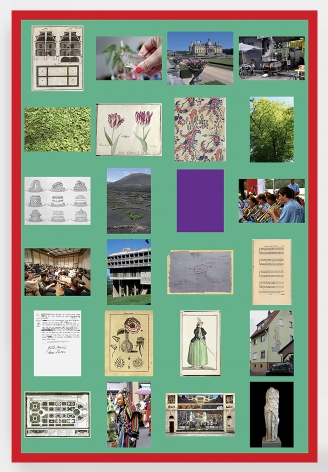 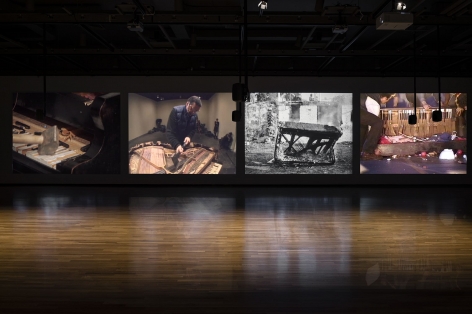 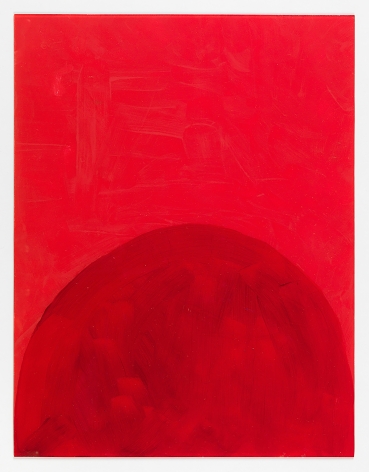 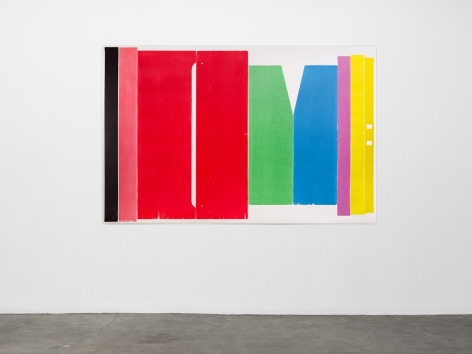 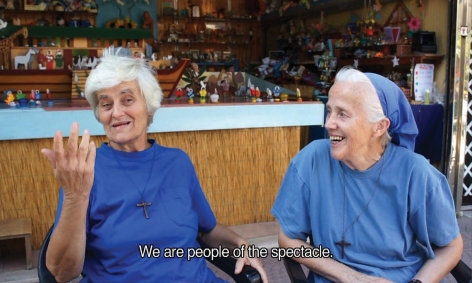 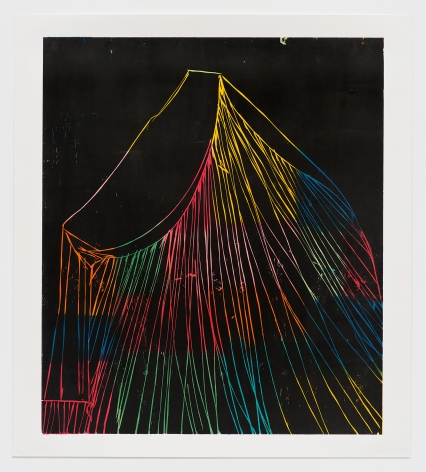 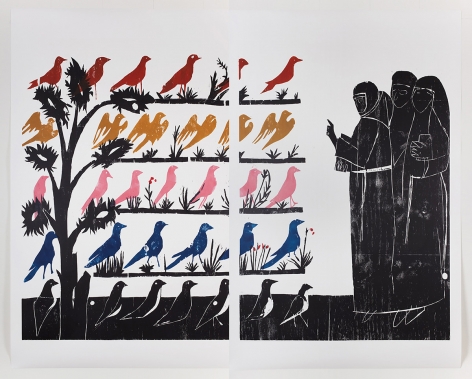 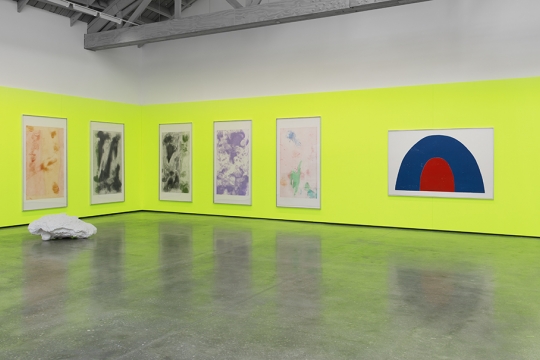 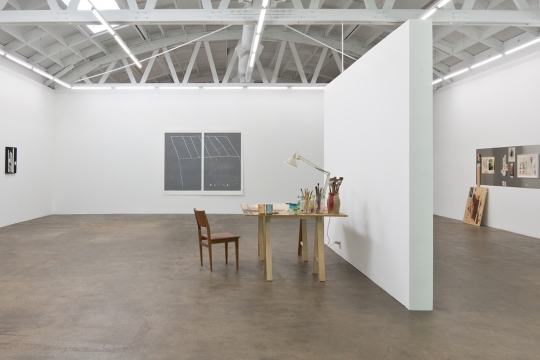 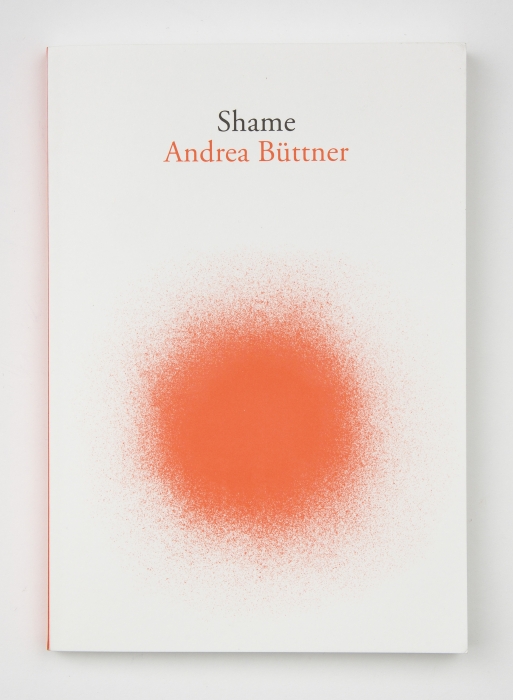 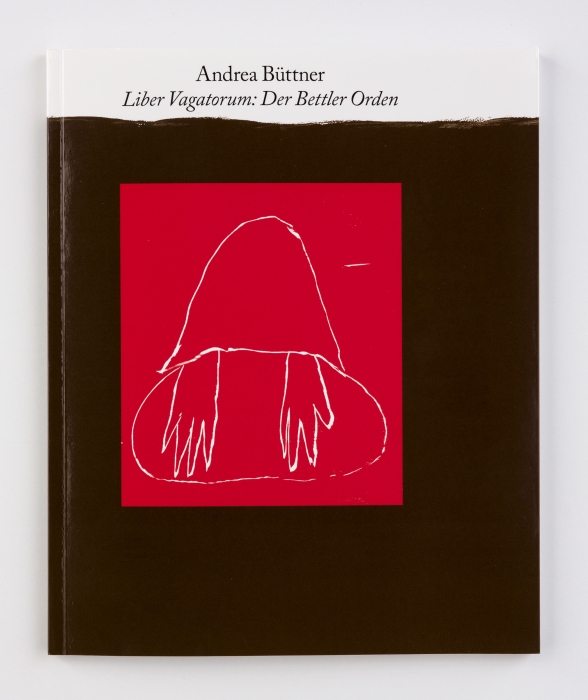 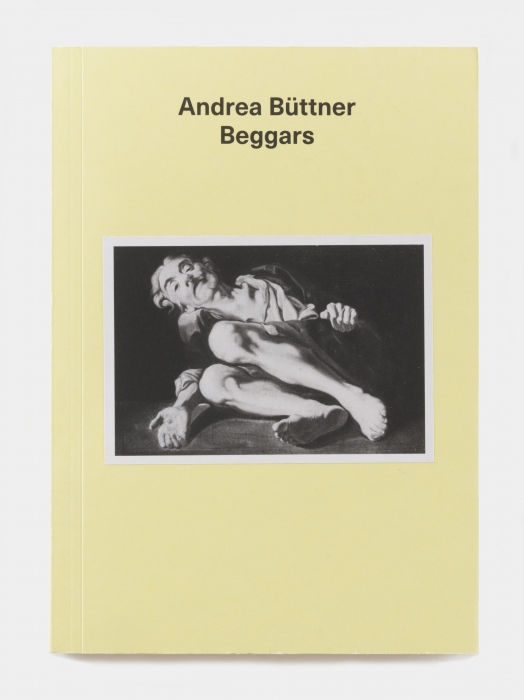 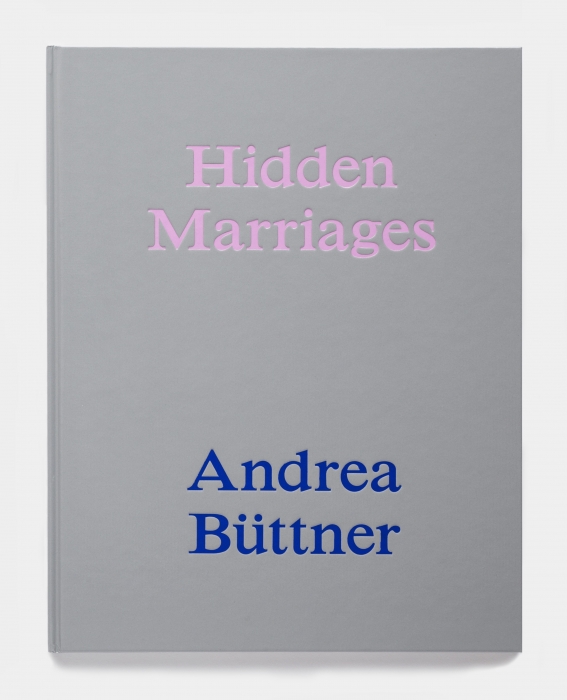 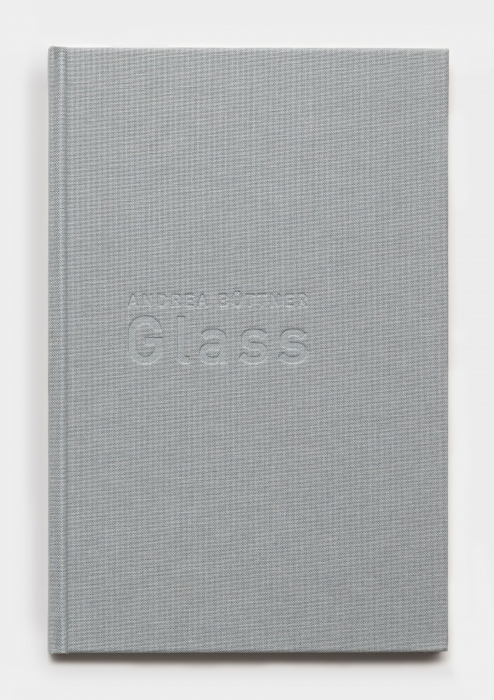 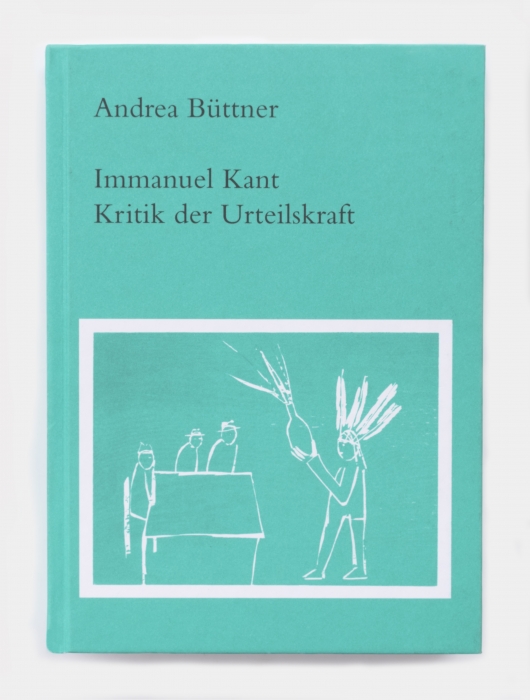 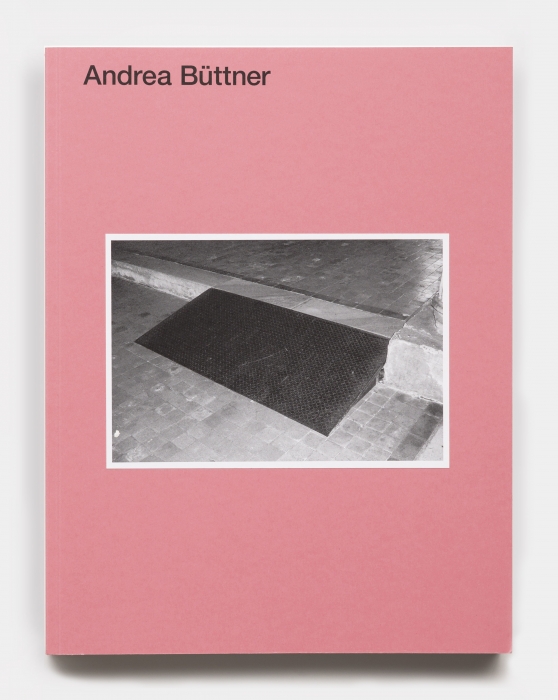 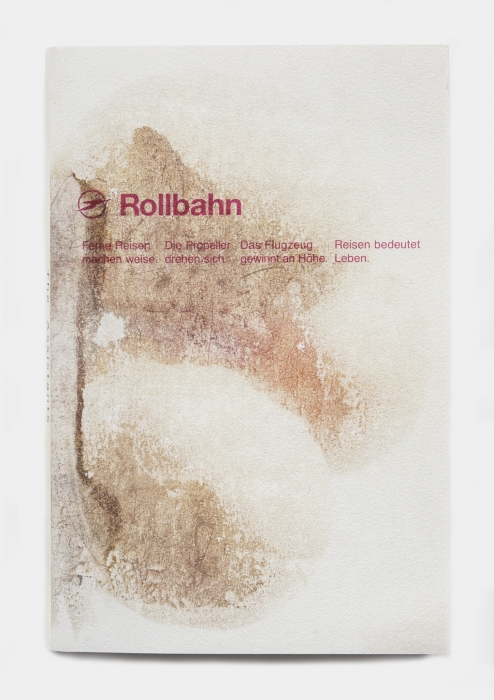 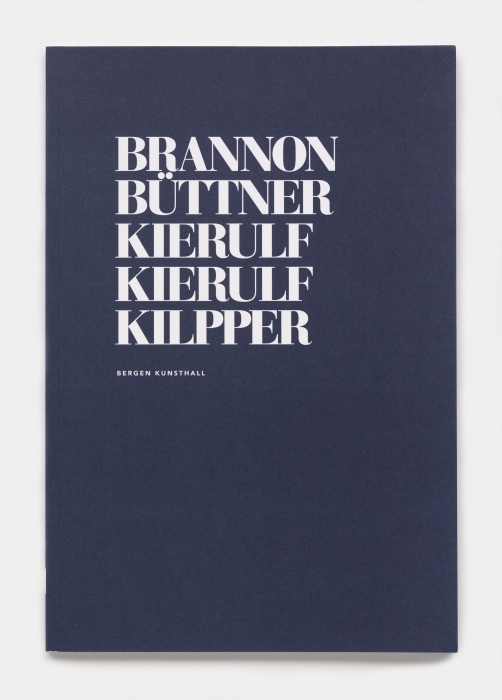