Fred Eversley (b. 1941, Brooklyn, New York) is a key figure in the development of contemporary art from Los Angeles during the postwar period. Based in Venice Beach for many years, he synthesizes elements from several art historical movements associated with Southern California, including Light and Space, though his work is the product of a pioneering vision all his own, informed by lifelong studies on the timeless principles of light, space, time, and gravity. Prior to his becoming an artist he was an engineer who collaborated with NASA and major aerospace companies, designing high-intensity acoustical laboratories, which helped develop his interest in the parabola: the only shape that concentrates all forms of energy to a single focal point. His pioneering use of plastic, polyester resin, and industrial dyes and pigments reflects the technological advances that define the postwar period even as his work reveals the timeless inner workings of the human eye and mind. Eversley’s abstract, three-dimensional meditations on color––including the luminous lens-like objects for which he is perhaps best known––entice the viewer to approach, prompting questions about how the biological and optical mechanics of sight determine how we see and understand each other, and communicating a kinetic, palpable sense of the mysterious presence of energy throughout the universe. 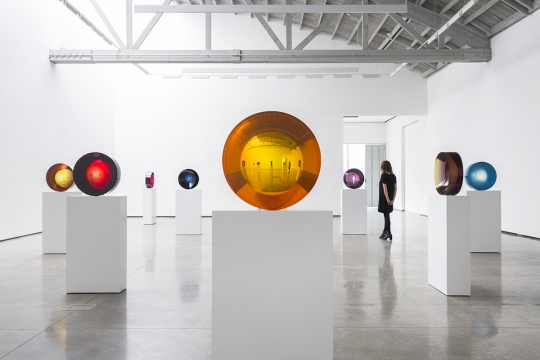 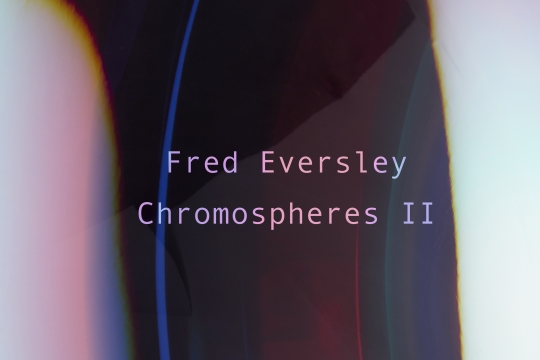 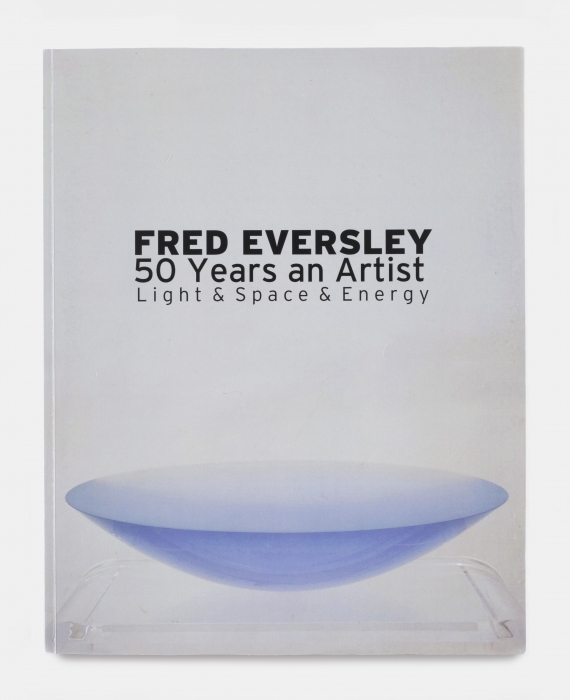 Fred Eversley
50 Years an Artist: Light and Space and Energy 2017 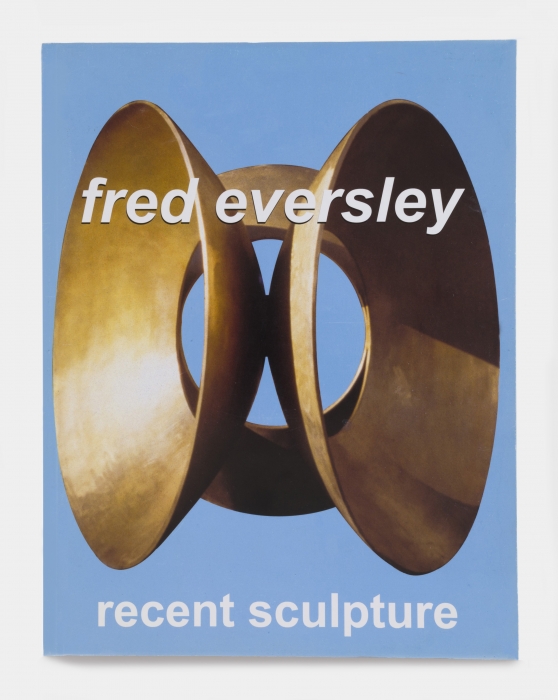 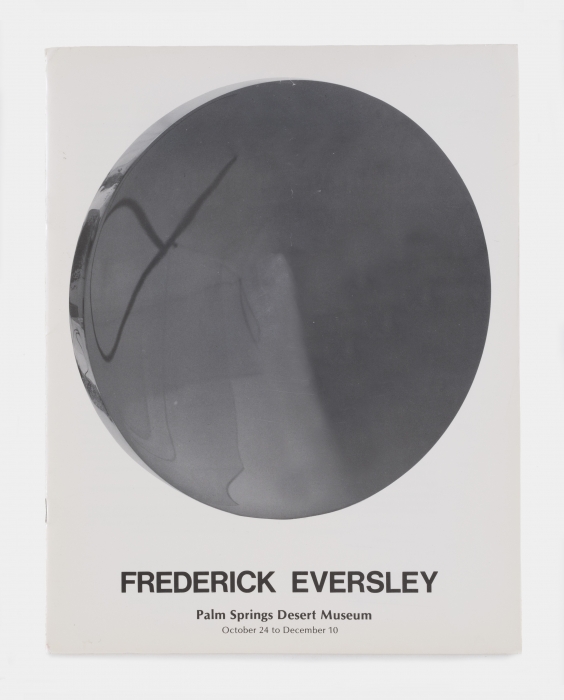 Download PDF
The Wall Street Journal
Ahead of the Curve 2019