Shahryar Nashat (b. 1975, Geneva) makes sculptures, videos, and other works in which the human body and its representations play a central role. However, this is not merely a matter of visual analysis. Rather, Nashat gets at the very experience of what it means to be a body at a moment when the technologies that filter experience encourage fragmentation and distance. Desire, mortality, fragility, and resilience are among the thematic concerns his work addresses. Nashat pays special attention to framing and pedestals, treating them as integral parts of his work. He also often alters a gallery’s architecture and lighting, allowing his exhibitions to function as fully embodied meditations on art’s ability to reflect the current state of human life. Their prescience and mystery also make them function as windows into an uncertain future. 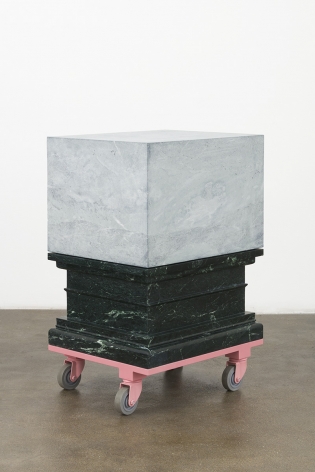 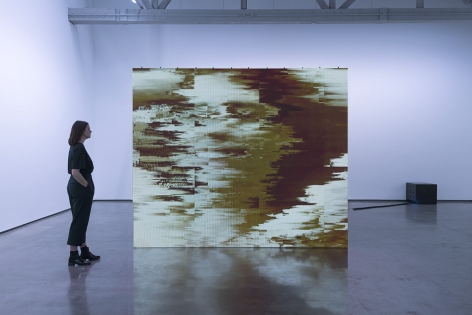 Shahryar Nashat
Image Is an Orphan, 2017
high-definition video, color, and sound
18:22 minutes
Edition of 5, with 2 AP 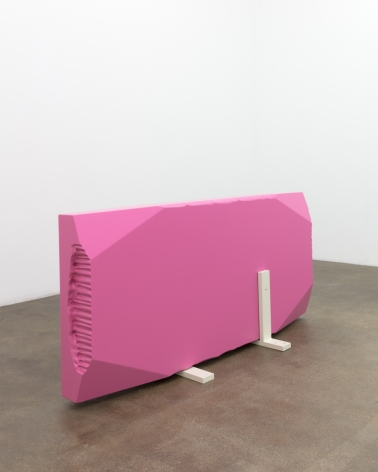 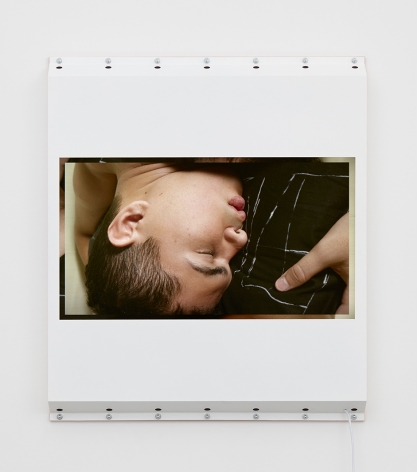 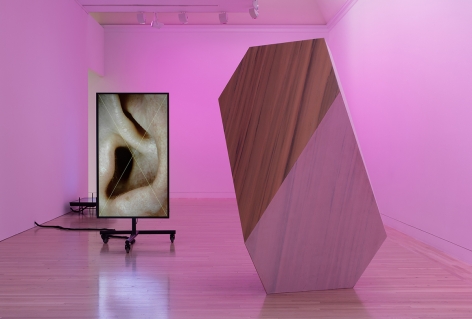 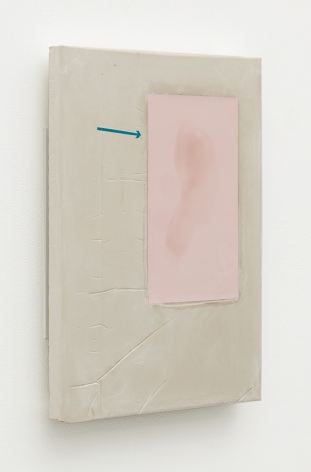 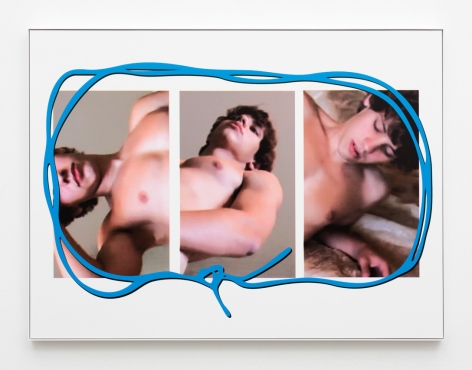 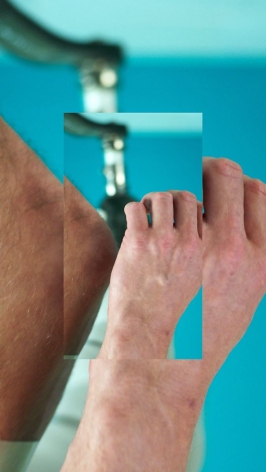 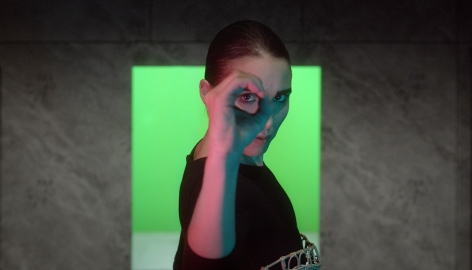 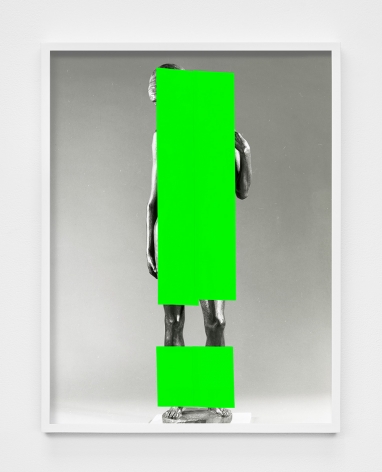 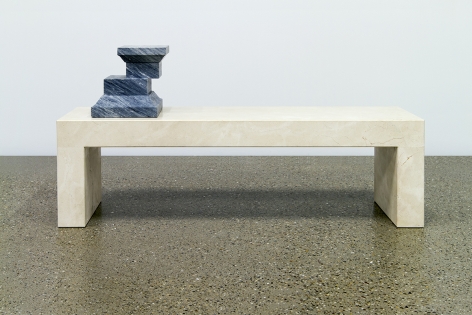 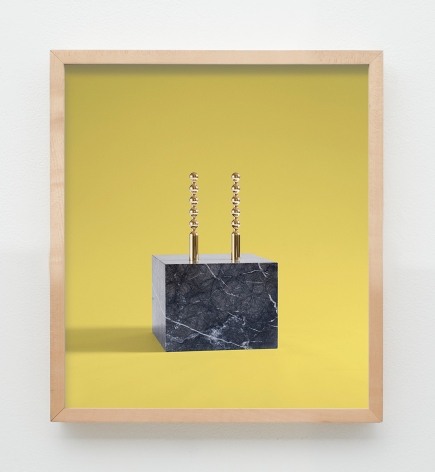 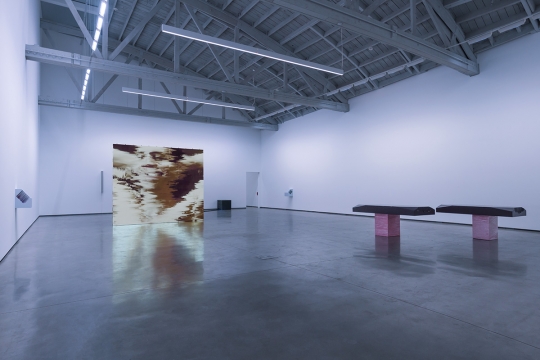 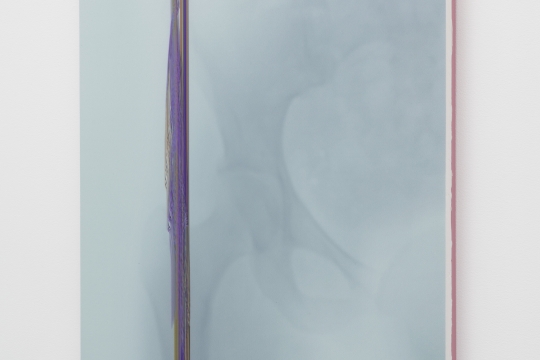 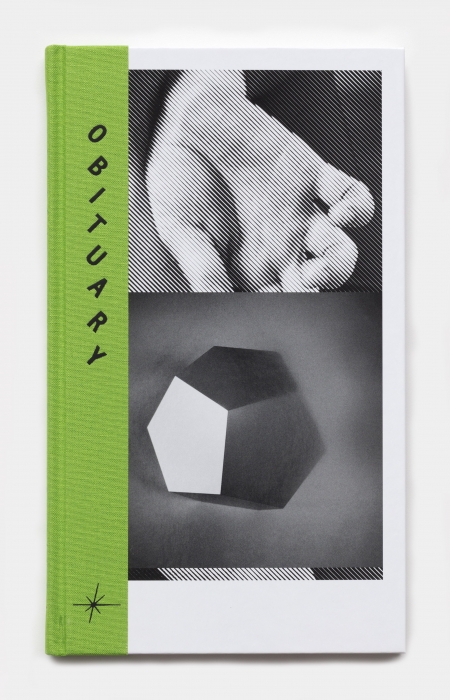 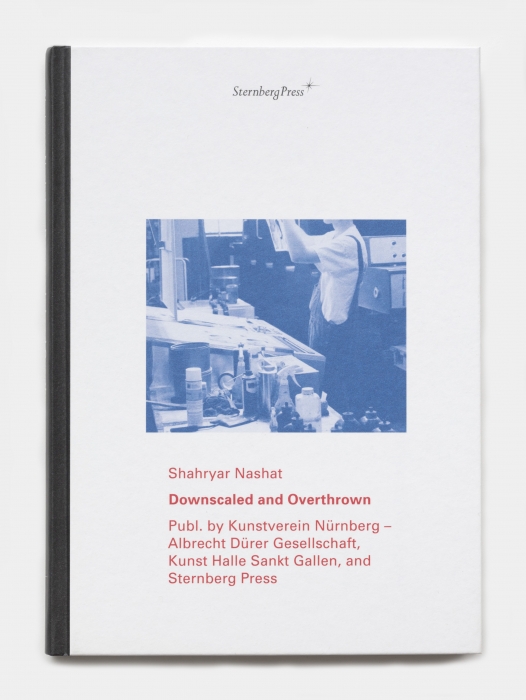